Lionel Popkin has had his choreography presented nationally and internationally at numerous venues. As a dancer, Lionel has performed throughout the US and Europe in the companies of Trisha Brown (2000-2003), Terry Creach (1996-2000), and Stephanie Skura (1993-1996). Lionel served on the faculty of Bates College, London’s Laban Centre, Sarah Lawrence College, Temple University and the University of Maryland. Currently Lionel is an Associate Professor of Choreography and Performance at UCLA. 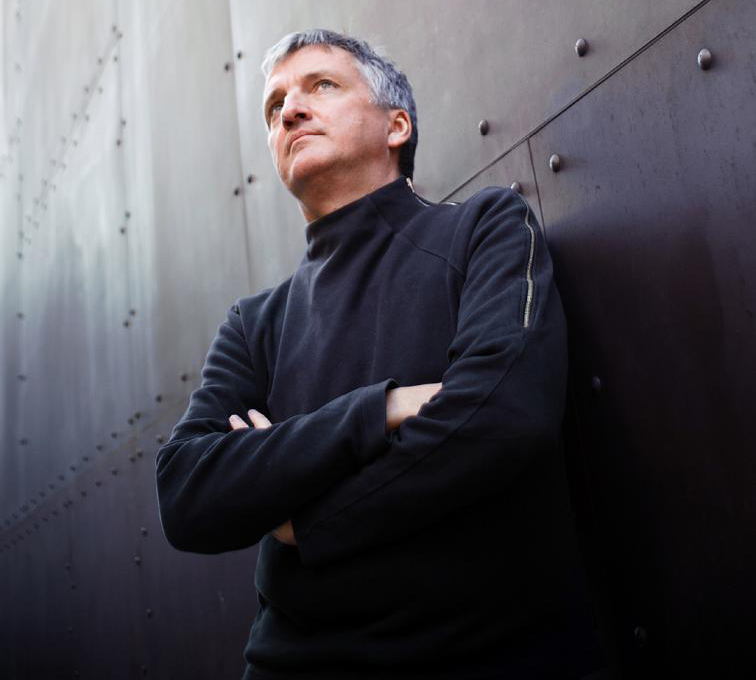 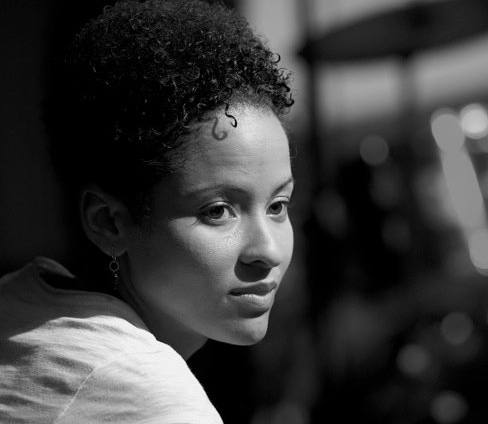 The tea was yellow and smelled of licorice. It felt cleansing. Before tasting it I wrote a list of questions to ask myself after my initial impression. What would I wear when drinking this tea? Where would I drink it? Would I be alone? What kind of cup would it be in? How would it make me move? I had also hired an assistant who was also a dancer to help me out. I was not really sure what she would be doing, but I knew that I would need help. We tasted the tea. The first image to arrive was one of me, wrapped in bright yellow fishnet floating in a deep blue swimming pool. It wasn’t a rational image, but when I look at it now and dissect it, I realize I was becoming the tea bag. The object that flavor was emanating out of and into a body of water – a small contained parcel that sent flavor outward. Then I wrote in my notebook in big bold letters, “YELLOW”. A visual world was starting to take place. I started to think that beside me would be little men, little figures. I would be porous like the tea and they would be solid like the cup. The next image to form was of tiny toy men coming in and out of my mouth. The desire to have a full-bodied experience originating in the mouth spurred this idea. At this point, an hour or so had passed and it was time to go shopping. The toy store was first, but they only had army men and big angry yellow transformers. I thought about spray-painting the army men and cutting off their guns but I couldn’t see that working (the tea did not have a militant bone in it.) On the way to another toy shop, we passed a party supply store. Bullseye. They had so many things that were yellow. Yellow cups, yellow plates, yellow tablecloths, yellow sunglasses, yellow wigs, yellow gloves, yellow boxer shorts, yellow toy men, tiny yellow dogs, big yellow hands, and more. I was in a yellow sea. I was in a gold mine. And they had a blue bucket – a small deep blue bucket. So we came home and set up shop in the backyard. Footage was shot of men folding in and out our mouths. We were dying fish sucking on a dried tea bag. The fervent desire for an experience was in every image. Then we became yellow people. Dressed and painted head to toe in yellow we tried some static images and some small movement ideas. We were getting nowhere, but it had only been one day. After trying to cram ourselves into the blue bucket, we started putting the small yellow men into it. They looked lost. The dog did not. He belonged there. Then we soaked them in water. At this point I was still assuming we would be in the project, but I had the idea of a through-line being the filling of the bucket with water and having the men and the dog floating. We shot it. The dog didn’t float. We loved it. Day two had been a success. On our third day of working we tried every idea we had rejected the previous day with gusto, but the slowly filling bucket just wouldn’t go away. It was irresistible to me and it held the relationship to the tea and my initial image. Everything else vanished. We took a couple days off while I thought about it and then gathered again with a video artist to shoot. We spent two days trying all sorts of variations on how the bucket filled and how the men should spin. Providence played a role, as that unbidden quality was what I loved about it and besides, tiny plastic men have minds of their own. Something just made them keep spinning. At the end of the first day of shooting we had the take we ended up using. We spent the second day trying to improve on it. We didn’t. Too many fantastic accidents had happened in that shot. The dog had left the frame and I had managed to use the water’s force to have him reenter. The bubbles forming in the water started having tiny reflections of the dog. Toward the end of the second day of shooting we spent a few hours in video codec hell, but by the end of five days of work we had the tea dance response. This project took me by surprise. There was something treasonous about making a dance with no dancers. I kept thinking I was getting away with something. It felt delicious.